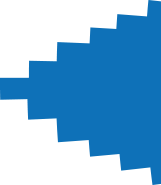 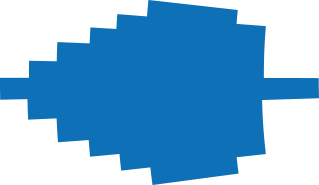 More than a simple event, the Grand Economic Circle is the starting point of a movement which will then spread from region to region.

The main theme of the event will be discussed from different angles.

The Grand Economic Circle of Indigenous People and Quebec is made possible thanks to the collaborative work of its four co-organizers.

Discover our program and register

Become a partner of the event